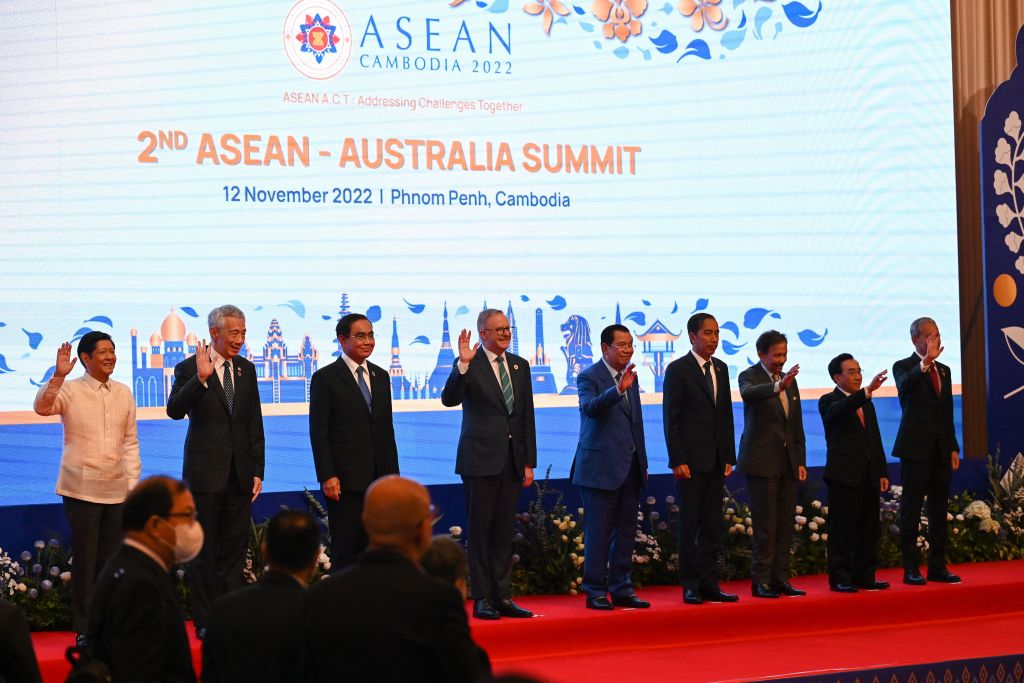 For Australia, ASEAN is second only to China as a trading partner. But we are less important to Southeast Asian countries, accounting for well under 3% of their trade. A third challenge in strengthening ASEAN relations is that we now face far more competition for Southeast Asian attention. Noting Australia’s regional relations, an influential Singapore commentator warns that, with American decline, Australia may become isolated—a type of ‘Cuba in Asia’. The answer is not to become ‘Southeast Asian’, but it is unwise to express disdain for Southeast Asian preferences, as some of our leading commentators have done.
Continue reading...

From the bookshelf: ‘Backfire: how sanctions reshape the world against US interests’

Japan must boost its defences before Xi moves to take Taiwan

Japan must boost its defences before Xi moves to take TaiwanJapan is unique among G7 nations in that it faces cascading threats from three hostile countries in its immediate neighbourhood. Now with Japan fully aboard the sanctions regime against Putin’s Russia, the relationship between Tokyo and Moscow has hit a historic low. That raises the possibility that Russia and North Korea might prepare for joint military action against Japan and combined US-Japanese forces if Taiwan is attacked by China’s People’s Liberation Army. That might sound far-fetched, but Japan must prepare for a worst-case scenario and Tokyo remains grossly unprepared for such a possibility. Japan must build its military strength noting that the slightest hint of weakness will only invite more provocation from Beijing.

15 days ago ASPI's The Strategist