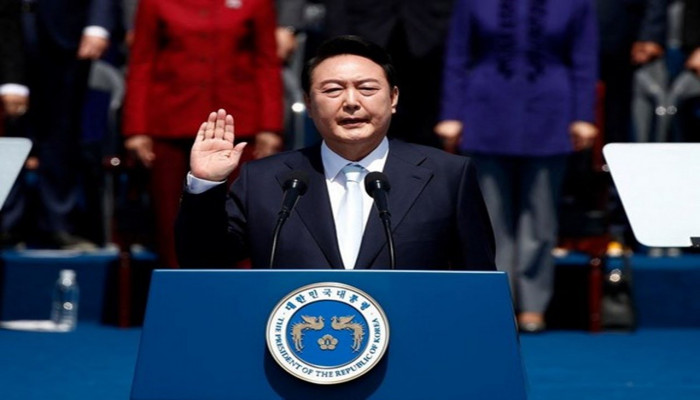 The country's transport ministry said it requested dialogue with the union on Thursday, but the parties have yet to agree on a date. Union officials estimated about 25,000 people were joining the strike, out of about 420,000 total transport workers in South Korea. The transport ministry said about 7,700 people were expected to rally for the strike on Friday in 164 locations nationwide, down from 9,600 people on Thursday. Transport Minister Won Hee-ryong told reporters on Thursday that the ministry has already begun the groundwork for issuing the order. "The Yoon Suk-yeol government is threatening a hard-line response without any efforts to stop the strike," Lee told reporters on Thursday.
Continue reading...