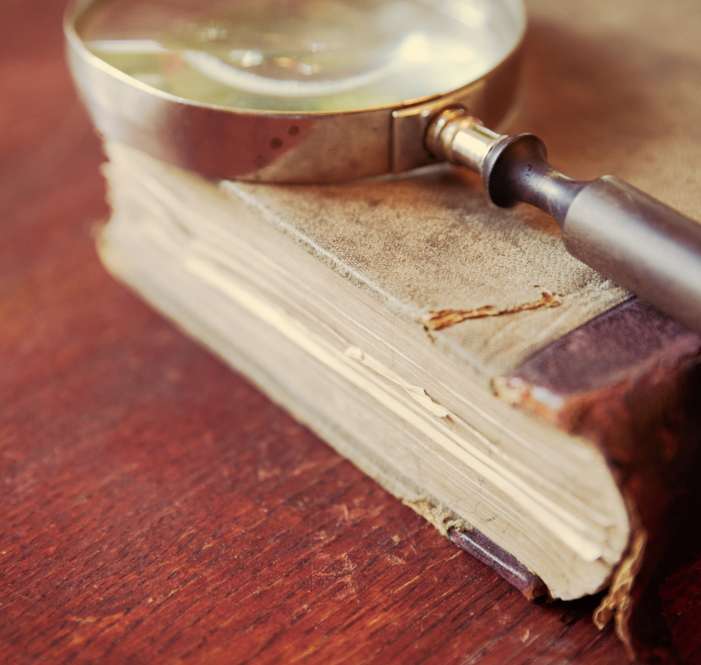 Photo of old book courtesy shutterstockBy THE ASSOCIATED PRESSToday is Saturday, Nov. 26, the 330th day of 2022. Today's Highlight in History:On Nov. 26, 1950, China entered the Korean War, launching a counteroffensive against soldiers from the United Nations, the U.S. and South Korea. The United States, Canada, Russia and a host of other countries joined the European Union in restricting travel for visitors from southern Africa. Country singer Linda Davis is 60. Country singer Joe Nichols is 46.
Continue reading...

In March, President Joe Biden and China’s Xi Jinping spoke online for nearly two hours -White House photoWASHINGTON (AP) — President Joe Biden will meet Monday with President Xi Jinping on the sidelines of next week’s Group of 20 Summit in Bali, Indonesia, a face-to-face meeting that comes amid increasingly strained U.S.-China relations, the White House announced Thursday. Biden on Wednesday told reporters that he intended to discuss with Xi growing tensions between Washington and Beijing over the self-ruled island of Taiwan, trade policies, Beijing’s relationship with Russia and more. “I don’t think there’s a lot of respect that China has for Russia or Putin,” Biden said Wednesday. Xi’s government has criticized the Biden administration’s posture toward Taiwan — which Beijing looks eventually to unify with the communist mainland — as undermining China’s sovereignty and territorial integrity. The White House and Defense Secretary Lloyd Austin were quick to clarify that there was no change in U.S. policy.

The South Korean military said two B-1B bombers trained with four US F-16 fighter jets and four South Korean F-35s jets during the last day of the “Vigilant Storm” joint air force drills that wraps up on Saturday. B-1B flyovers had been a familiar show of force during past periods of tensions with North Korea. South Korea also on Friday scrambled about 80 military aircraft after tracking about 180 flights by North Korean warplanes inside North Korean territory. North Korea has launched dozens of ballistic missiles this year, including multiple ICBMs and an intermediate-range missile flown over Japan. South Korean officials say there are indications North Korea in coming weeks could detonate its first nuclear test device since 2017.

India’s G20 presidency will be an opportunity for it to share its expertise with the world in areas of women empowerment, democracy and digital technologies, Prime Minister Narendra Modi said on Tuesday after unveiling the logo, theme and the website for the upcoming tenure. The prime minister said India’s achievements in many fields can be useful to other countries of the world. And India’s presidency in the G20 is coming as an important medium to take all these successful campaigns to the world,” he said. The prime minister said India’s presidency of the G20 would be a representation of the strength and potential of 130 crore Indians. The theme of India’s G20 Presidency — “Vasudhaiva Kutumbakam” or “One Earth One Family One Future” — is drawn from the ancient Sanskrit text of the Maha Upanishad.

Freedom of navigation refers to a dispute involving the South China Sea, where the United States says it can sail and fly wherever international law allows and China believes such missions are destabilizing. Biden opened on Saturday in Phnom Penh by meeting with Hun Sen, the prime minister of Cambodia, the host for the regional summit. Another topic Biden focused on is Myanmar, where the military junta overthrew the ruling government in February 2021 and arrested its democratically elected leader, Aung San Suu Kyi. In his brief remarks Saturday, Biden mistakenly identified host nation Cambodia as “Colombia,” a flub he also made on Thursday night as he was leaving the US. Biden will participate in East Asia summit sessions on Sunday, including a three-way meeting with the leaders of South Korea and Japan, before leaving for the G-20 summit in Bali.

Hong Kong protest song replaces China anthem at S. Korea rugby matchPeople gather at a shopping mall in September 2019 to sing 'Glory to Hong Kong', which became an anthem for the city's democracy movement. Now the only solution is to dissolve the Hong Kong rugby team." China imposed a sweeping security law on Hong Kong in response to the 2019 protests to stamp out dissent. Hong Kong Rugby Union said they had "registered our deepest concern and regret over this incident" with the tournament organisers. "Glory to Hong Kong" is a similarly rousing composition and was secretly recorded by an anonymous orchestra during the protests.

Bangkok: Leaders from around the Asia-Pacific called for an end to Russia's war on Ukraine and pledged to steer the region's economies toward sustainable growth as they wrapped up summit meetings on Saturday. The declaration issued by APEC leaders acknowledged differing views on the war and said the forum, which is devoted largely to promoting trade and closer economic ties, was not a venue for resolving such conflicts. But it noted that the war and other security issues can "can have significant consequences for the global economy". Though summit meetings are often sidetracked by other more urgent concerns, APEC's long-term mission is promoting closer economic ties. Prayuth opened Saturday's meeting by urging the leaders to push ahead with APEC's agenda of promoting free trade in the Pacific region.